Yesterday will live forever in our memories.

We had already been overwhelmed with the response of Rich’s colleagues and friends from Cheltenham, Southampton and beyond. But we were not prepared for the outpouring of love and gratitude that was shown for Rich at yesterday’s Cheltenham Parkrun. 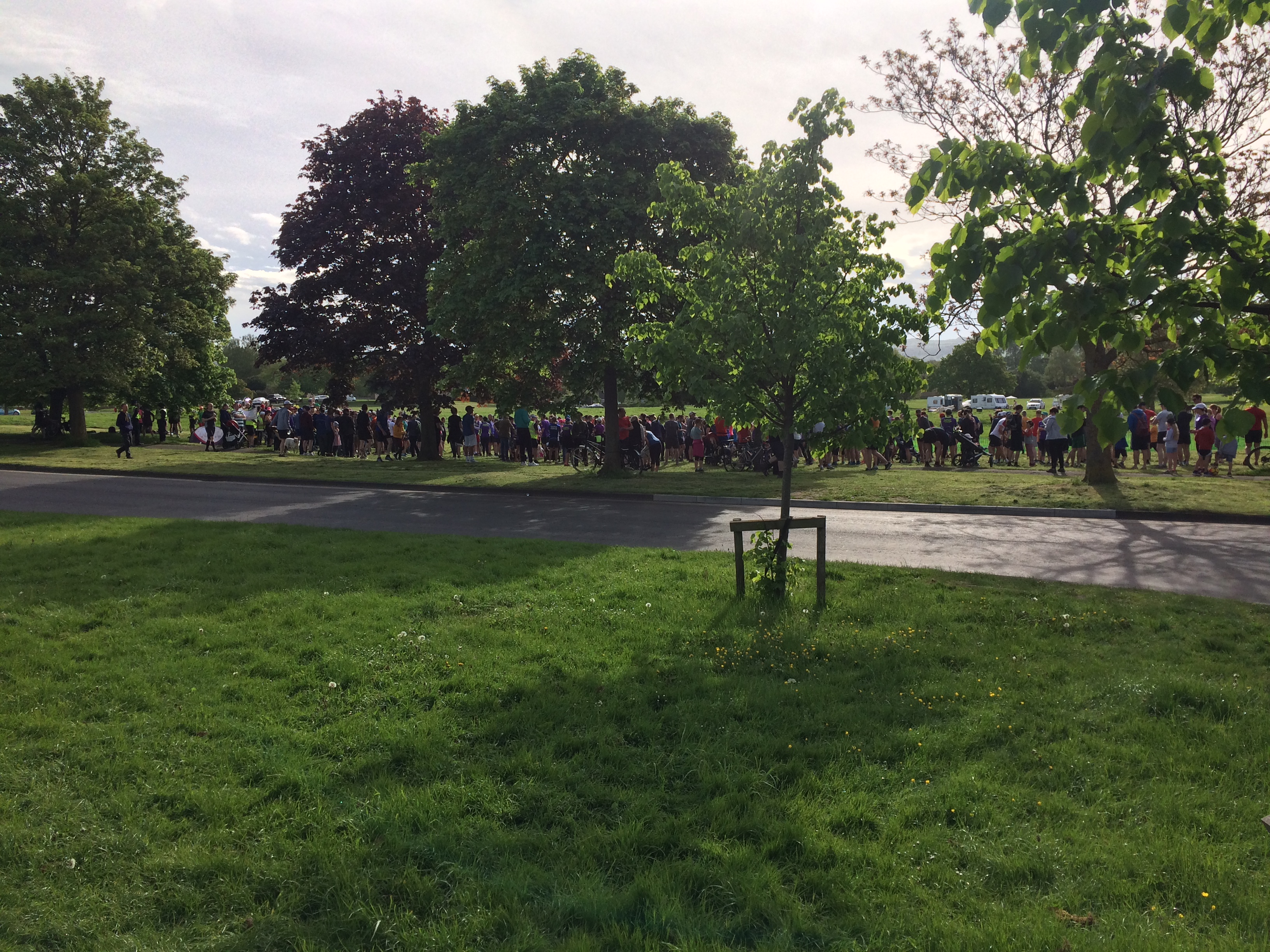 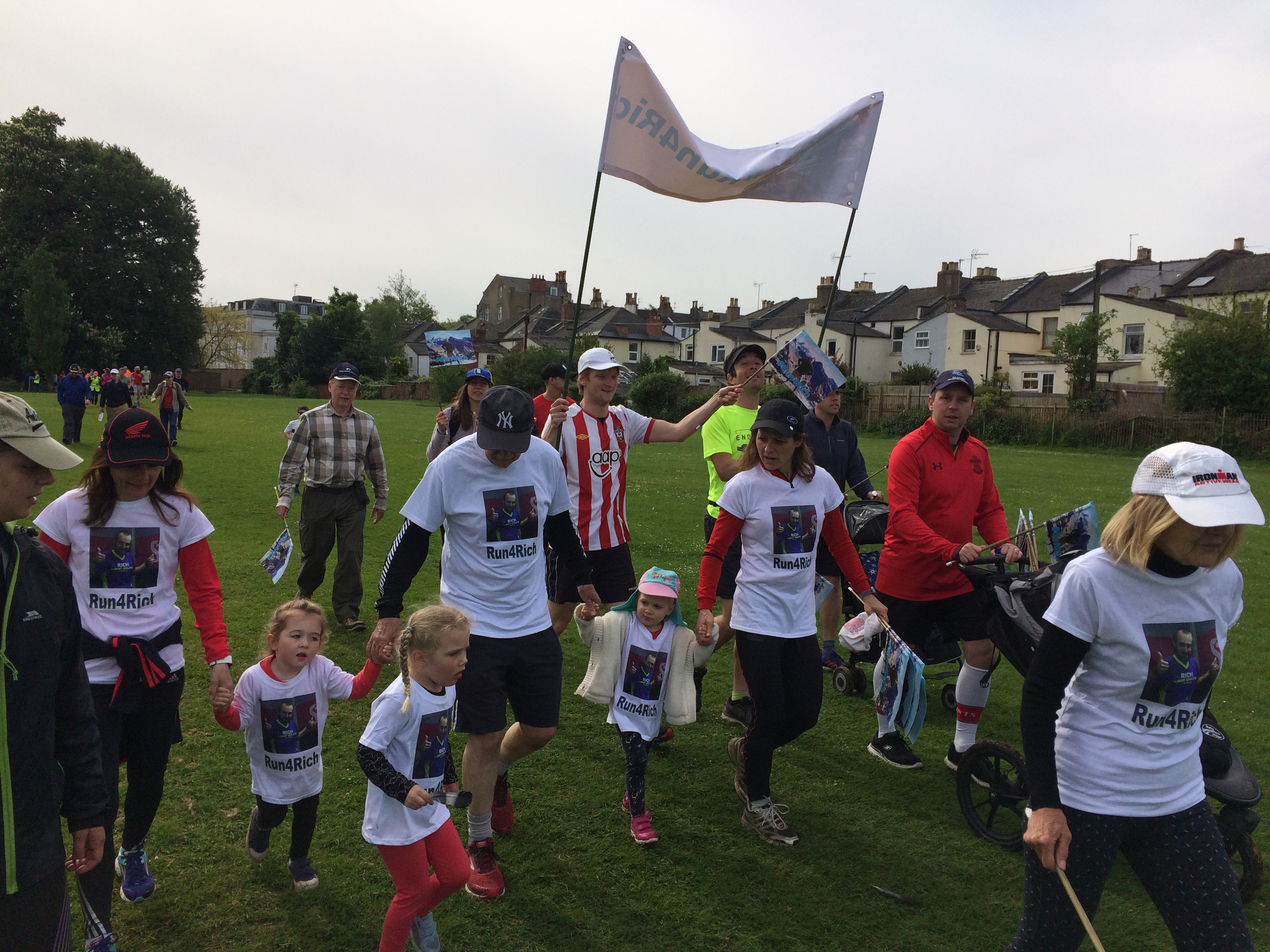 There were so many tributes paid to Rich, whether it was simply sporting a cap, the kind gestures and words of the runners as they passed us, or the messages and photographs that have been sent since.

Particular thanks go out to:

Heartfelt thanks to everyone.

Steve and Jane, Rachel and Anna

Family and friends will attend Cheltenham Parkrun on Saturday 12th May to #Run4Rich and to pay tribute to him at his local Parkrun. Please join us if you can.

If attending, please remember your barcode and report to Malcolm, who will be race director on the day, if you are a visitor to this Parkrun. In addition, as Rich was never seen without a cap, the organisers of Cheltenham Parkrun have suggested that everyone who knew Richard wear a cap as a nod to Rich (see FB post below).

During the last few days, our lives have been totally devastated following the news of Rich’s sudden death. Shattered though we are, however, we have been overwhelmed by the posts that have been uploaded onto social media. We knew that Rich had numerous qualities and had achieved a great deal in all aspects of his life – but we had no idea of the extent of the affection and respect in which he was held. He gave very little away and told us relatively little of life away from home.

He was immensely tough. Around ten years ago, a routine medical revealed a heart condition that he had been born with and, in late 2014, he underwent 2 major heart valve operations at Papworth within the space of three days. He was determined to get himself back to full fitness, which he did, and his recent performances in the Everest Marathon and, more recently, in Manchester are testimony to this. We are obviously proud of these achievements, but, of more significance, is our pride in the way he conducted himself.

In his humble and unassuming way, he cared for and encouraged other people and he would never let anyone down. Heartfelt thanks to all of you for making this so apparent. You have helped us so much at such an impossibly difficult time. He has died far too young, but he has made the most of such a ridiculously short life.